Bangladesh has made remarkable progress in the last two decades in improving the lives of women and girls.  Maternal mortality rates are falling, fertility rate is declining, and there is greater gender parity in school enrolment. Previously, girl children were made to get married during their school ages as their illiterate parents did not want their children to continue study for future which left an large number of illiterate and dependent women-community in our society. At the same time, some more than 80 per cent of the married women suffer gender-based violence and pervasive sexual violence that prevent women from achieving their full potential. Despite efforts by the local government and non-governmental organizations to reduce the rate of child marriage in Bangladesh, it remains the highest in South Asia at almost 60 percent of girls getting married before the age of 18 years.  Women’s participation in the workforce remains constrained to limited, low-paying sectors. EAD Foundation is committed to work on these issues as well as the Women Empowerment and ensuring Gender Equality almost in every stages of the social live.

Some specific activities on this are as follows: 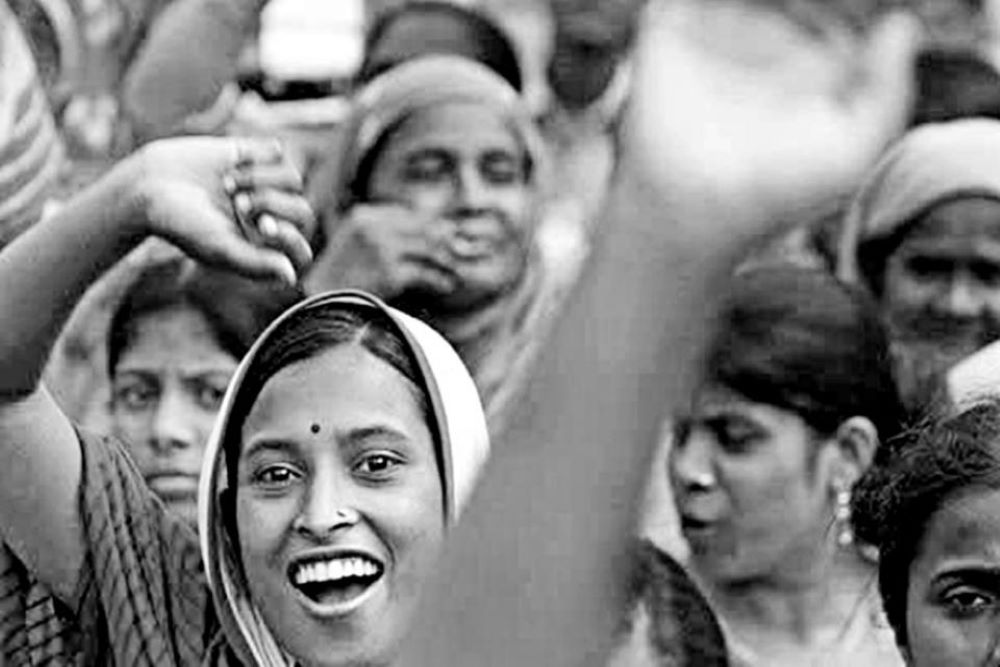